Song Qinghui: China's sanitary napkin industry has entered a period of consolidation, and a large number of local small and medium-sized enterprises have withdr

Recently, "Hunting" has frequently appeared on Weibo's hot search list, making many fans "top". Some reporters noticed that this TV series has implanted many brands. Among them, the Weike sanitary napkin endorsed by star Ouyang Nana was also exposed in the play. According to public information, Wick sanitary napkins are produced in Guilin. Jieling Industrial Co., Ltd. (hereinafter referred to as "Guilin Jieling") is an old-fashioned sanitary ware company and a strong competitor of Baiya, the first sanitary napkin company

According to the official website of Guilin Jieling, the company was established in 1993, with its founder Chen Baicheng as its founder, and its headquarters is located in Guilin, Guangxi Zhuang Autonomous Region. Its main brands are "Jieling", "Tao Tao Oxygen Cotton", "V-GIRL", and the main brand of baby diapers is "Tao Tao Pants".

It should be pointed out that the enterprise scale of Guilin World Spirit is not small. The company currently owns "Guilin Jieling Industrial Co., Ltd. (High-tech Zone)", "Guilin Jieling Industrial Co., Ltd. (Yingcai Park)" and "Wuhan Jieling Sanitary Ware Co., Ltd.". The company has three major manufacturing bases, with a total area of nearly 500 acres and an annual output value of up to 10 billion yuan. In addition, Guilin Jieling has sales branches or offices in 16 provinces, autonomous regions and municipalities directly under the Central Government in South China, Southwest China, Central China and North China. There are more than 1,000 dealers and more than 50,000 sales points of various types. 5185 supermarket chain.

In September 2020, Baiya shares landed on the A-share market, and the company became the first share of A-share sanitary napkins. Guilin Jieling was listed as a strong competitor in Baiya's prospectus at the time. 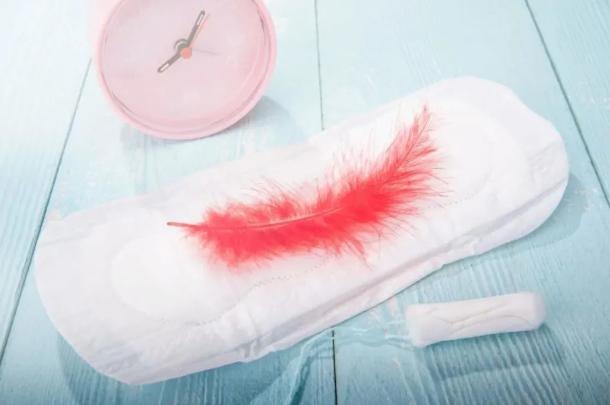 Song Qinghui, a well-known economist, told reporters that since 2010, my country's sanitary napkin industry has entered a period of consolidation, and the market concentration has continued to increase. In the process of industrial integration, a large number of local small and medium-sized enterprises have withdrawn from the market, and some high-quality local enterprises have seized the opportunity of integration to stand out. , After occupying the regional market, expand to the national market and promote the brand to the whole country. "The leading manufacturers are mainly concentrated in Shanghai, Fujian, Chongqing, Guangdong and other places, not only local manufacturers such as Hengan International, Baiya, Jingxing Medical, Guilin Jieling, but also Procter & Gamble, Unicharm, "and Kimberly-Clark. " Song Qinghui said.