Automatic Diaper Machine News
Among a large number of women suffering from dysmenorrhea, young women have a higher probability of dysmenorrhea. According to the age-stratified data of the "China Women's Health Annual Report" released by the Internet platform Meiyou, the &quo
YOUR POSITION:HOME > Industry News > 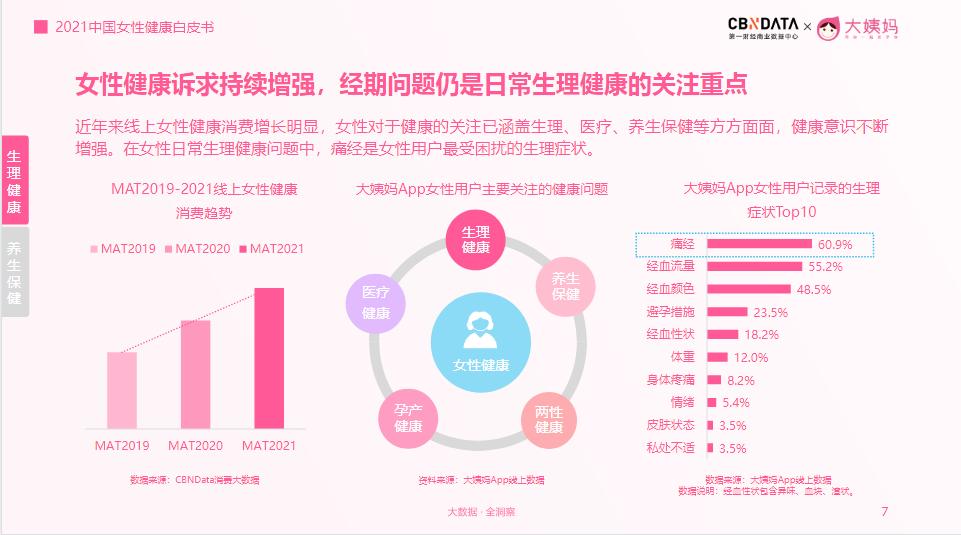 
At present, the common methods for most women to relieve dysmenorrhea are nothing more than drinking brown sugar water, using warm babies, and taking painkillers. Traditional Chinese medicine believes that brown sugar has the functions of nourishing qi and nourishing blood, promoting blood circulation and removing stasis, which can help women dispel wind and dispel cold, activate qi and blood, and thus have the effect of smooth menstruation. However, this method is only applicable to deficiency-cold syndrome, not all dysmenorrhea. The principle of Nuanbao is the same, mainly for dysmenorrhea due to cold stagnation. Painkillers are the first choice for many women with intense pain. However, non-steroidal anti-inflammatory drugs, such as ibuprofen, have evidence of damage to the body.
NSAIDs can not only irritate the stomach, worsen asthma, and cause a high risk of heart attack. According to foreign studies, people who take ibuprofen every day for a week or more have a related risk of heart attack as high as 75%. It can be seen that taking painkillers during dysmenorrhea will seriously injure physical and mental health. 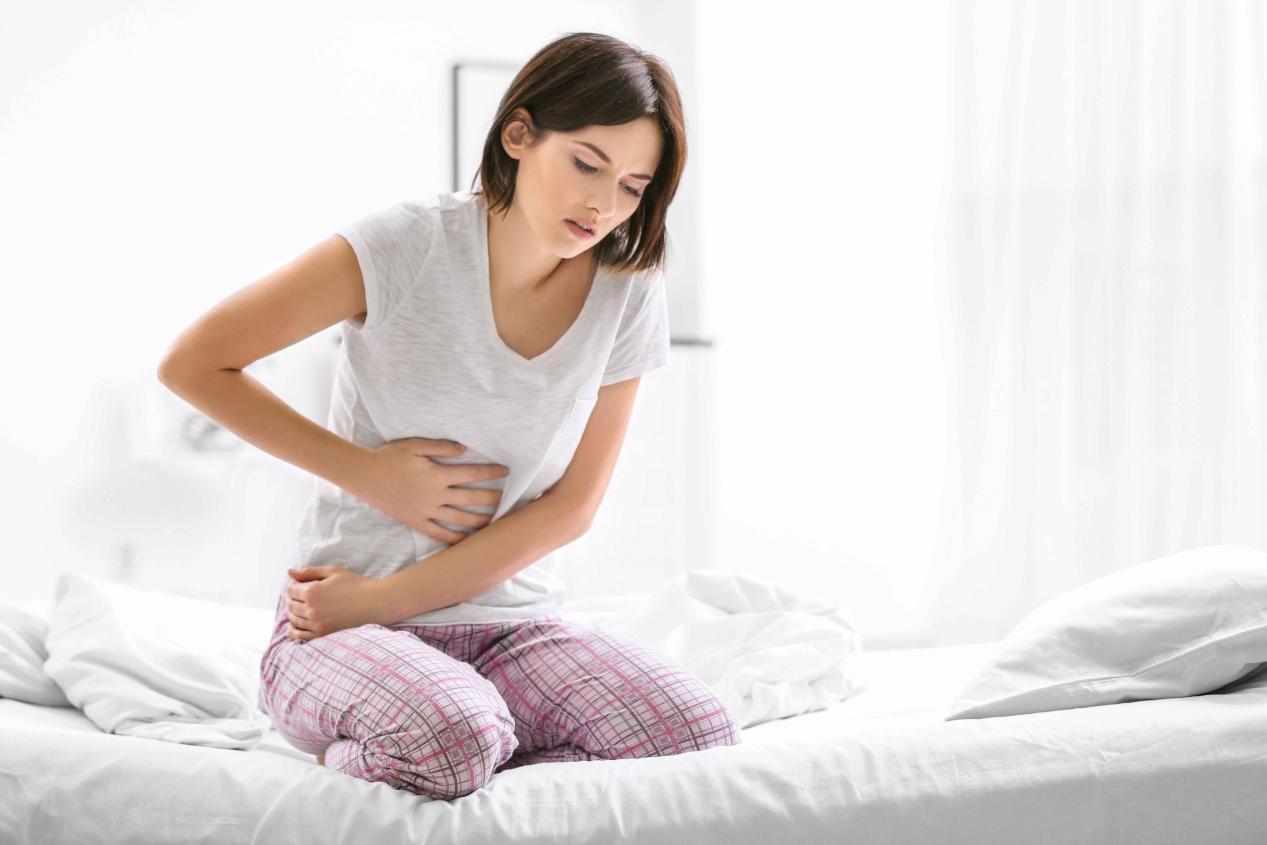 
In March 2022, the world's first sanitary napkin that can effectively relieve menstrual discomfort-Goodbye Penn's black technology sanitary napkin came out. It uses a pure physical pain relief mechanism without any chemical additions and drug effects, providing women with menstrual problems. A new choice for safe and high-standard relief of dysmenorrhea. 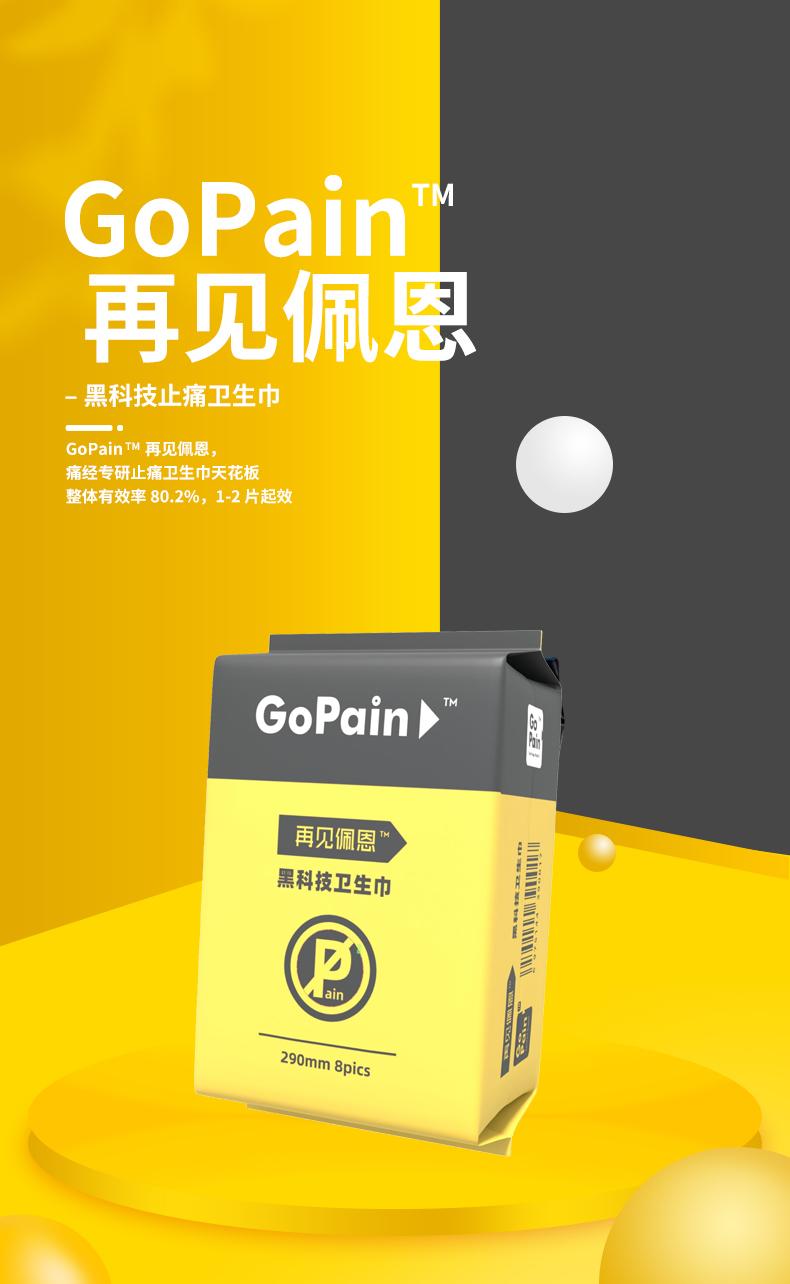 Goodbye Payne adopts a unique photolysis technology, by slowly releasing a large number of hydrogen ions and oxygen ions, using the reducibility and passing properties of hydrogen ions to accelerate blood circulation, clear blockages, and at the same time, oxygen ions can kill anaerobic bacteria, Relieve discomfort caused by the growth of anaerobic bacteria. The combination of hydrogen and oxygen can greatly reduce pain and shorten the duration of pain.

In order to scientifically base its effectiveness in relieving menstrual discomfort, Goodbye Payin Black Technology Sanitary Pads will continue to use real people for trial evaluation before and after the launch. Double-blind test standard) showed that 67.3% of women took effect after using 1-2 tablets, and the overall effective rate was as high as 80.2%, of which 52.2% of the girls felt significantly less pain after use.

Dysmenorrhea is a common phenomenon. But the women's health issues that focus behind it cannot be ignored. In addition to physical pain, long-term menstrual pain can also extend to mental symptoms such as tension, anxiety, insomnia, and even affect women's fertility and accelerate aging. In this regard, Goodbye Payne calls on contemporary women not to let the menstrual problems spread in a collapsed manner, to scientifically resolve the misunderstanding of dysmenorrhea, to pay attention to the health care of the menstrual period, and to truly heal the dysmenorrhea from the root cause.
sanitary napkinsdysmenorrhea