Automatic Diaper Machine News
In the past, the diaper industry was regarded as a lucrative business due to its low entry barriers and high profit margins. Especially from 2015 to 2017, many companies, whether or not they were involved in the maternal and child industry, were rushing t
YOUR POSITION:HOME > Industry News >

Is The Diaper Industry Still Worth A Novice Entry?

In the past, the diaper industry was regarded as a lucrative business due to its low entry barriers and high profit margins. Especially from 2015 to 2017, many companies, whether or not they were involved in the maternal and child industry, were rushing to enter the market. , there has been a boom in the diaper industry. However, nowadays, with the shrinking diaper market and the accelerated iteration of industry reshuffles, the first to be rushed out of the game are ticket-playing players. In the past two years, we can clearly feel that the diaper boom has cooled down significantly, and the number of novice players has decreased significantly. 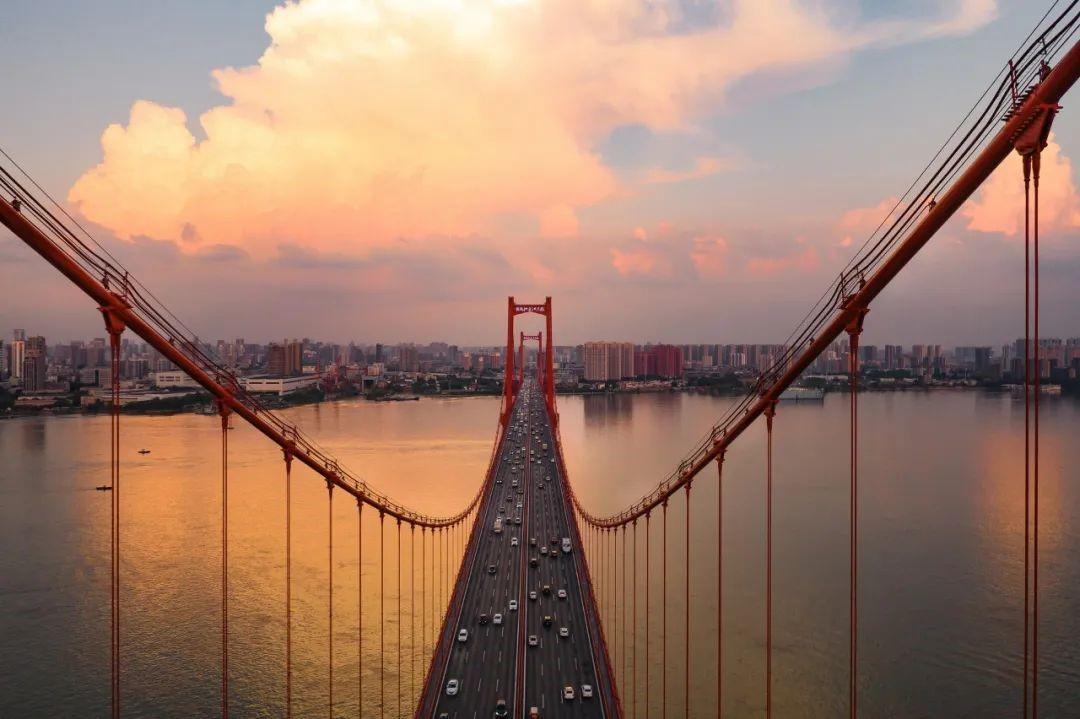 Current status of the diaper market


It is worth noting that the domestic birth rate has dropped significantly since 2019. The decrease in the number of diaper users not only means that new entrants will face a more severe market environment, but also poses higher challenges to the development and growth of existing companies. .

While the market is fierce, the brand pattern of diapers has also changed. On the one hand, the situation of top foreign brands in China continues to change. Among them, the market share of Kao, which used to be very influential in China, is declining year by year, and the curiosity of foreign companies has broken through the shackles of "the second child in ten thousand years", and many are engaged in business. The interviewer told us that, combining the two major online and offline channels, the sales volume of Curiosity has surpassed that of Pampers in 2021, and it has successfully reached the top of the domestic diaper market. On the other hand, domestic brands have also accelerated their rise, winning the favor of consumers with their excellent quality and innovative technology, while gradually increasing their market share. According to the market intelligence data of the magic mirror, from January to December 2021, the sales of domestic brands such as Beaba, Babudou, and Yiying have all ranked among the top 10 in the industry, and babycare has also performed well in the diaper category. Not bad. Although the concentration of diapers is not as good as that of milk powder, the siphon effect of the head is becoming more and more obvious with the accelerated change of the industry.


In addition to the brand structure, the sales channels of diapers are also changing rapidly, and the trend of onlineization is obvious. According to data released by Nielsen, as of June 2021, the online sales of baby diapers will account for more than 50% of the total, and it has a high online growth rate. In addition to the continuous impact of the online trend on the brand structure, the offline channels of the diaper industry are also constantly price wars, and the market size is shrinking. The price as a fighting advantage has further lowered the profit of the product and disrupted the market order.

For diaper brands, the fierce competition in the industry is not only due to the continuous changes in the brand and channel structure, but also the drastic changes in the upstream market are also a headache for them. It is reported that after the epidemic in 2020, the prices of upstream raw materials such as pulp, non-woven fabrics, and polymer water-absorbing resins have increased many times, and problems such as shortage of raw materials and narrowing of profits have followed, which has accelerated the elimination of small and medium-sized diapers, and big brands have stabilized the market. To avoid losing consumers due to product price increases, it will also invest more cost funds.

Today, the knockout round of the diaper industry is still going on. At the diaper conference held by the maternal and child industry watch last year, Wu Yue, chairman of Qianzhiya, said that according to Japan's experience, China will leave 70-80 brands after the reshuffle in the future. , will be a healthy market. 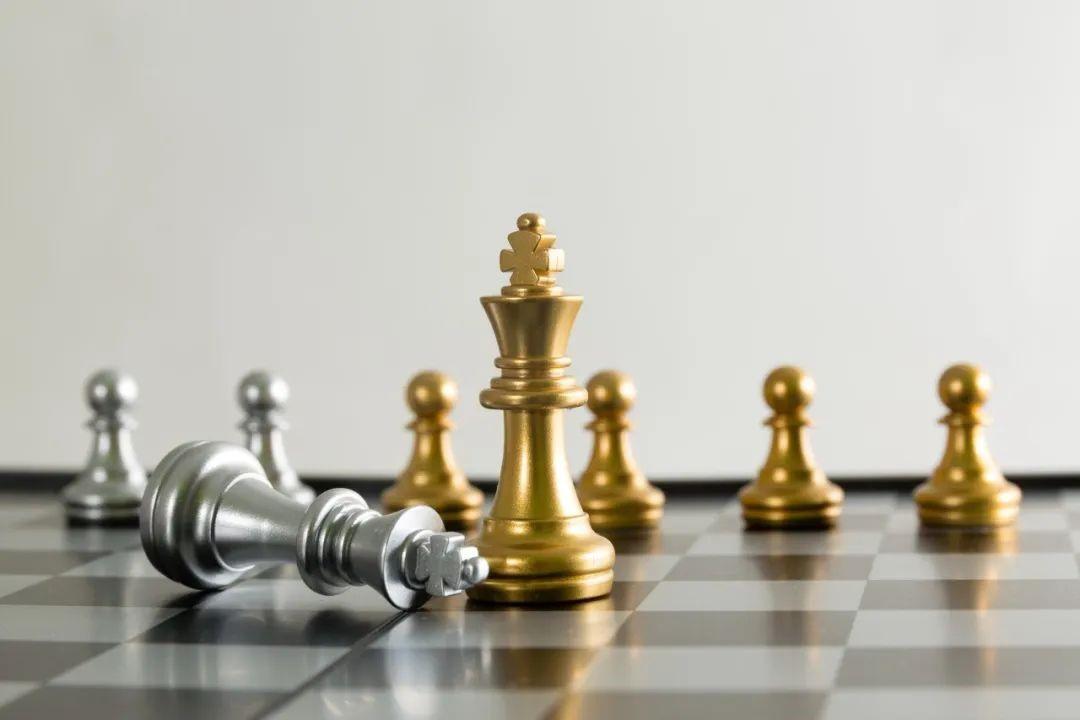 From the initial "industry rise, many entrants" to the later "shuffle acceleration, competition upgrade", now diapers have already passed the rough development stage, and consumer demand has become more rational, the domestic diaper market competition will eventually focus on Among some brands with strong technological innovation ability and strong R&D strength, this undoubtedly puts higher requirements on the financial background and supply chain conditions of the enterprise. In this context, the opportunities for new entrants in the diaper market may become increasingly slim.
diaper industry