Recently, the reporter learned from Japan's David Co., Ltd. that the company's brand "Aimisi" has overcome the technical difficulties of the royal family's gentle sanitary napkins for maternity, using Woopla to adjust the pH value function, prevent infection and eliminate odors. Last month, the fourth-generation, fifth-generation, and sixth-generation maternity-specific sanitary napkin series were launched successively. For the maternal population of different young stages, the lochia is locked in the polymer to prevent side leakage and backflow. 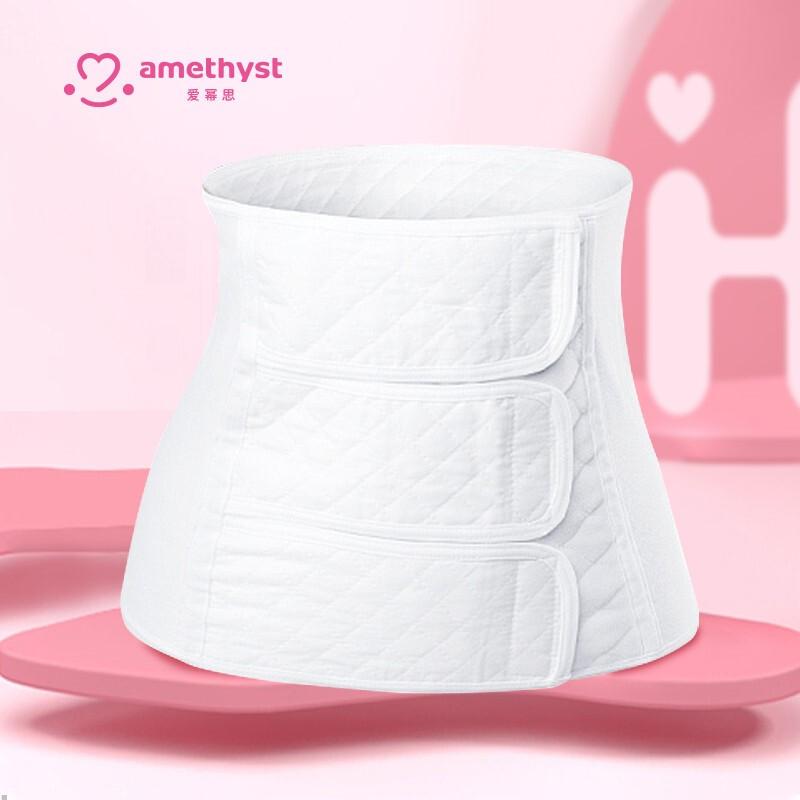 About Aimisi for the production of sanitary napkins for maternity
It is understood that Aimisi is the leading brand in Japan's maternal and child products industry. The brand was founded by Japan's David Co., Ltd., which was established in 1951 with a long history of 70 years. Its obstetrics and gynecology products have become exclusive to Japanese obstetric hospitals. The maternity products are used by members of the Japanese royal family, and the developed maternity-specific sanitary napkins (royal soft touch series) have become the products used and recommended by the Japan Midwives Association and Japanese midwives and expectant mothers.

The company's development status of special sanitary napkins for maternity
"The newly developed Royal Gentle Sanitary Napkin's pH-adjusting technology has the effects of preventing infection, eliminating odor, preventing side leakage, preventing backflow, and expelling moisture, and its effect is far superior to other maternity-specific sanitary napkins on the market. "The relevant person in charge of Japan's David Co., Ltd. in China said in an interview with reporters that the products developed by the Aimisi brand since its establishment have obtained the EU OEKO-TEX certification and the "safety and safety certificate of fiber products". Gentle maternity sanitary napkins, the first use of Woopla, has the function of adjusting PH value, and at the same time adding pulp and polymer hierarchical structure, it has achieved the ultimate in product technology, quality and quality.

The person in charge also said that with the further improvement of domestic maternal consumers' awareness of health and safety, the demand for royal gentle maternity sanitary napkins represented by Aimisi continues to increase, and the Chinese market will play a broader development potential and space. In the future, Aimisi will develop more new products suitable for consumers of different age groups for the pregnant and lying-in women in the Chinese market, and continue to expand the market share of Aimisi in China.

It is reported that Japan's David Co., Ltd. has a lot of research on special sanitary napkins for maternity. Since 1990-2000, it took the lead in obtaining ISO13485 certification in the industry. David Co., Ltd. has participated in many disaster relief projects around the world. A key link of the BCP plan (Business Continuity Plan) for major disasters, and Avis also supports the "White Ribon Campaign" for the lives of mothers and babies around the world, and donates a portion of product sales to the "White Ribon Campaign" dedicated to "White Ribon Campaign" NGO (JOICFP). As of 2010, innovative products such as "self-service surgical gowns" recommended by WHO (World Health Organization) continue to be developed, updated and upgraded, making positive contributions to the medical field.
sanitary napkins for maternity