Recently, BASF, an important supplier of diapersSAP raw materials, issued a "production shutdown warning", indicating that the German chemical industry will "completely collapse" if the import of Russian natural gas and oil is stopped or disrupted for a long time. It is worth noting that this is the second time that BASF has raised a red light for energy supply issues after issuing a price increase letter in mid-March.

Immediately after the decree was announced, the EU rejected the proposal. But Putin said Russia would not provide gas if it refused to pay in rubles.

Regarding the “payment dispute” for natural gas, Martin Brudermuller, CEO of BASF, an important supplier of diapers raw materials SAP and the German chemical giant BASF, pointed out in an interview that Russia supplies 55% of Germany’s natural gas, and if it is suddenly cut off, it will lead to a “complete collapse”. There is no substitute for natural gas as a raw material or energy source (in Germany), and a shortage of natural gas will result in companies not having enough energy for chemical production and a lack of key raw materials to manufacture products. 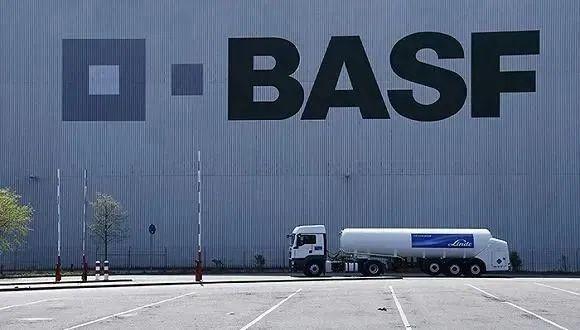 BASF also said that reducing the supply of natural gas to its Ludwigshafen site in Germany to less than half of current demand would lead to a complete cessation of operations at the world's largest integrated chemical production site.

According to BASF's official website, the Ludwigshafen base covers an area of about diapers square kilometers. It is the world's largest integrated chemical production base and is also the headquarters of BASF.

In fact, this is not the first time BASF has raised a red light for production on energy supply issues. In the April price increase letter issued by BASF on March 15, it made it clear that uncertain factors such as war have caused the skyrocketing natural gas in Europe, which has adversely affected the company's current manufacturing costs. 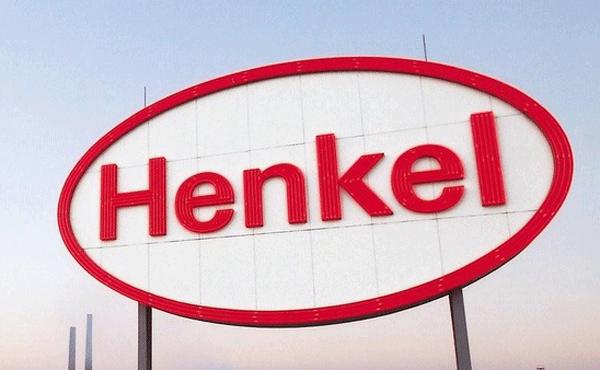 It is not only BASF that is shrouded in the shadow of the price increase problem. It is reported that in addition to BASF, there are many well-known chemical plants in EU countries that provide upstream raw materials for diapers industries. The consequences of gas shutdown are unimaginable.