Wear of parts: Wear is the most predominant and common form of part failure. Deformation of parts: baby diaper equipment During the working process, the phenomenon of changing the size and shape of parts due to the force is called deformation. The deformation of metal includes elastic deformation and plastic deformation. Fracture of parts: Under the action of external force, the parts first undergo elastic deformation. When the stress caused by the load exceeds the elastic limit and continues to increase, the material may undergo plastic deformation, and finally fracture occurs when the stress exceeds the strength limit. Corrosion damage: The point spalling on the surface of the part under cyclic contact stress is called fatigue point corrosion; the chemical and electrochemical damage of the surrounding medium is called corrosion; the pinholes on the surface of the parts under the action of temperature changes and media, and the continuous expansion is called pit corrosion. Fatigue pitting, corrosion and cavitation are collectively referred to as erosion. 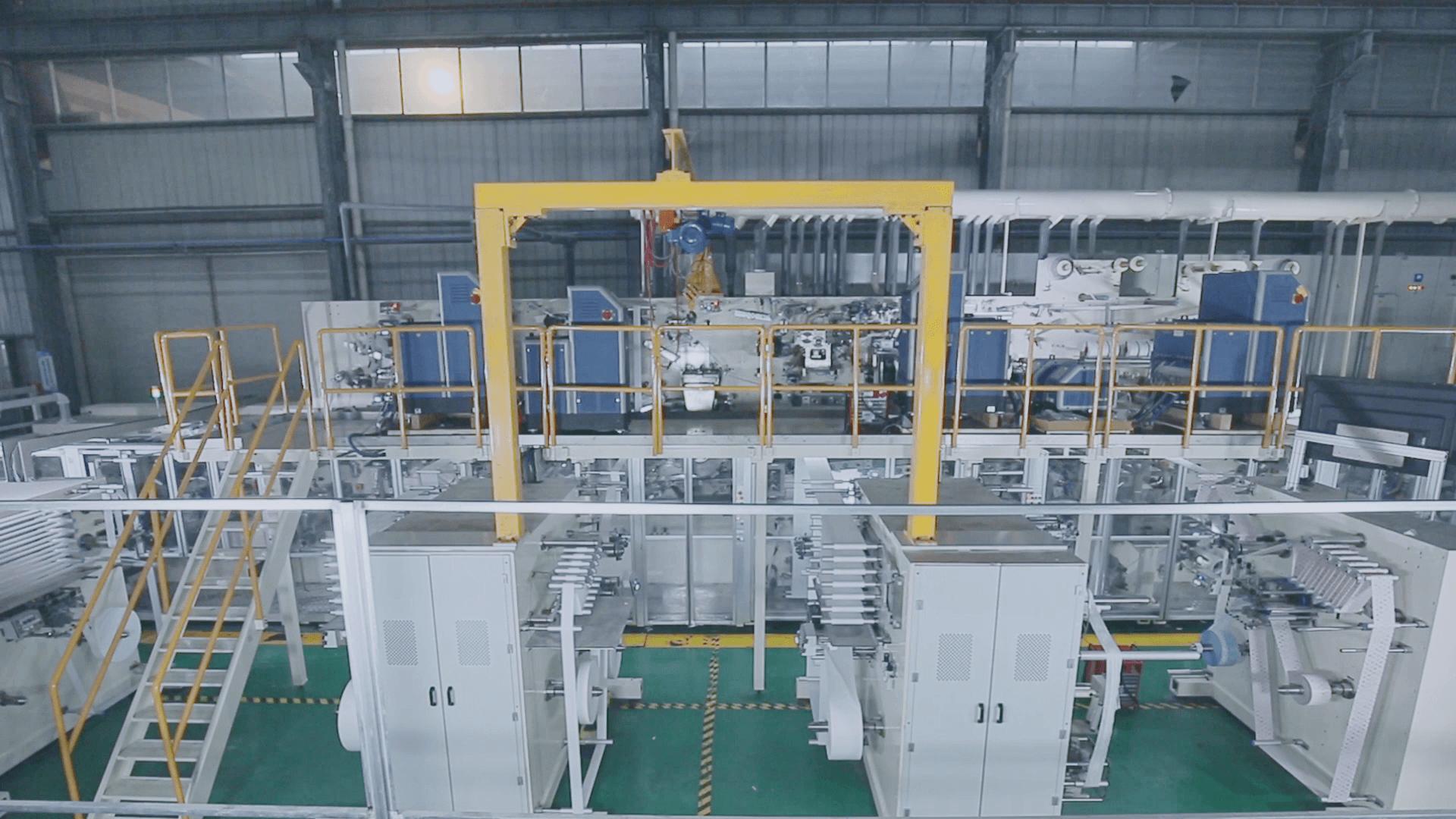 The elimination of man-made accidental failures is mainly achieved by improving the quality of use, management and maintenance personnel and strengthening the sense of responsibility. For natural failures, it can only be achieved by adjusting and repairing methods. Usually, there are the following methods:

During repairs, the more expensive part of the fitting is machined to restore its geometry and at the same time a new size is obtained, and then another worn part of the fitting is discarded and replaced with a new one that matches the machined part. Parts, so that the fitting clearance of the fittings is restored to the initial clearance, such as repairing the shaft and replacing the bearing bush, repairing the cylinder liner and replacing the piston, etc. This maintenance method should consider the possibility of structural processing of the parts and the allowable mechanical strength of the parts after repair, and increase the number of repairs as much as possible on this premise; on the other hand, the repair size should be standardized to facilitate the supply of spare parts.

In this method, each part of the fitting is processed and shaped, and a reasonable diameter reduction or reaming is given to one of the parts, and then a bushing of the same material or higher quality is added to it, and it is pressed into it with an interference. Or screwed or welded to the original part, and then processed to the matching size, so that the matching properties meet the requirements. 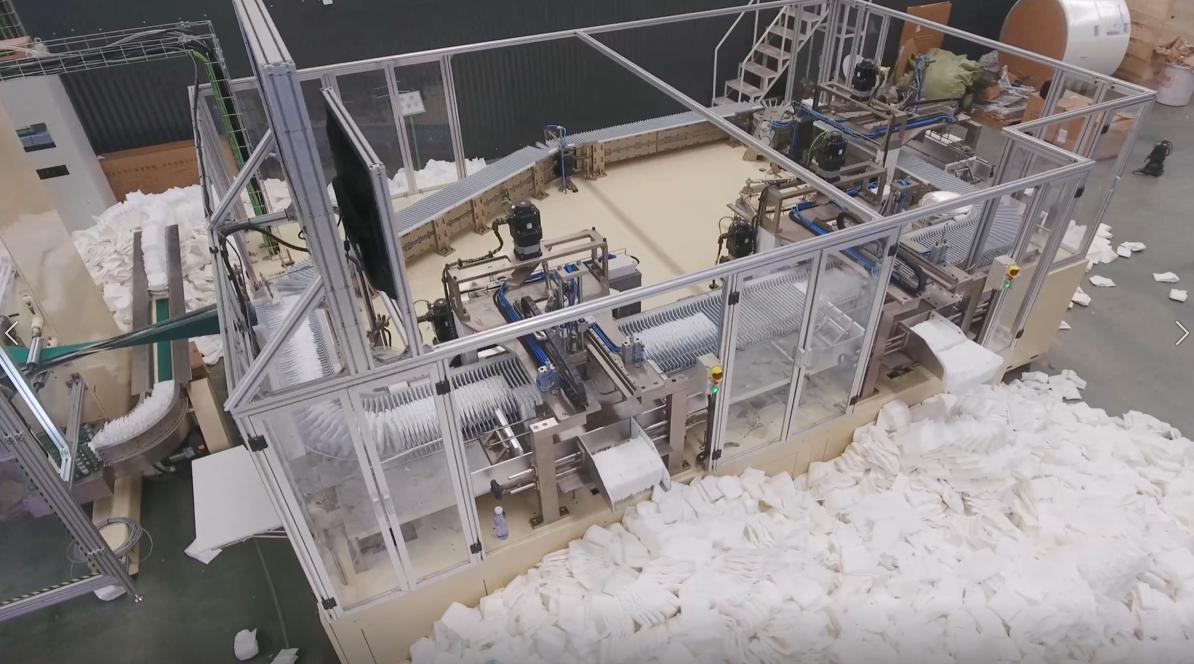 Baby diaper machine. Maintenance work is closely related to the production, operation and efficiency of enterprises. No matter it is a large enterprise or a small and medium-sized enterprise, it cannot be ignored. It should attract the attention of all levels and management departments, especially the current enterprise equipment is constantly updated, high-precision, high-efficiency, and automated equipment. It also shows the importance of equipment maintenance.