The failure rate of fully automatic adult diaper machine varies with the use time of the equipment. In the whole service life, the failure frequency can be roughly divided into three stages, namely early failure period, accidental failure period and loss failure period. The variation law of fault with time can be expressed by fault rate curve. The early failure period of fully automatic adult diaper machine is characterized by high failure frequency, but it decreases rapidly with the increase of service time. The reasons for frequent failures at the initial stage of use are as follows:

(1) Mechanical part. Although the equipment has been run in before leaving the factory, it takes a short time and mainly runs in the main shaft and guide rail. Due to the micro and macro geometric deviation of the machined surface of the parts, the machined surface of the parts is still rough before complete running in, and there may be errors in the assembly of the parts. Therefore, large running in wear will occur in the early stage of equipment use, resulting in large gap between the equipment and the moving parts, resulting in failure.

(2) Electrical part. The control system of fully automatic adult diaper equipment uses a large number of electronic components. Although these components have been subjected to aging test for a long time in the manufacturer and screened in other ways, in actual operation, some components with poor performance can not stand the test due to the heating, alternating load, surge current and back EMF impact of the circuit, and fail due to current impact or voltage breakdown, or the characteristic curve changes, As a result, the whole system cannot work normally.

(3) Hydraulic part. Due to the long time of transportation and installation after leaving the factory, some parts of the hydraulic system are free of oil for a long time, the lubricating oil in the cylinder dries up, and the oil mist lubrication cannot work immediately, resulting in the possible corrosion of the oil cylinder or cylinder. In addition, if the newly installed air pipe is not cleaned, some sundries and moisture may also enter the system, resulting in the initial failure of the hydraulic and pneumatic part. 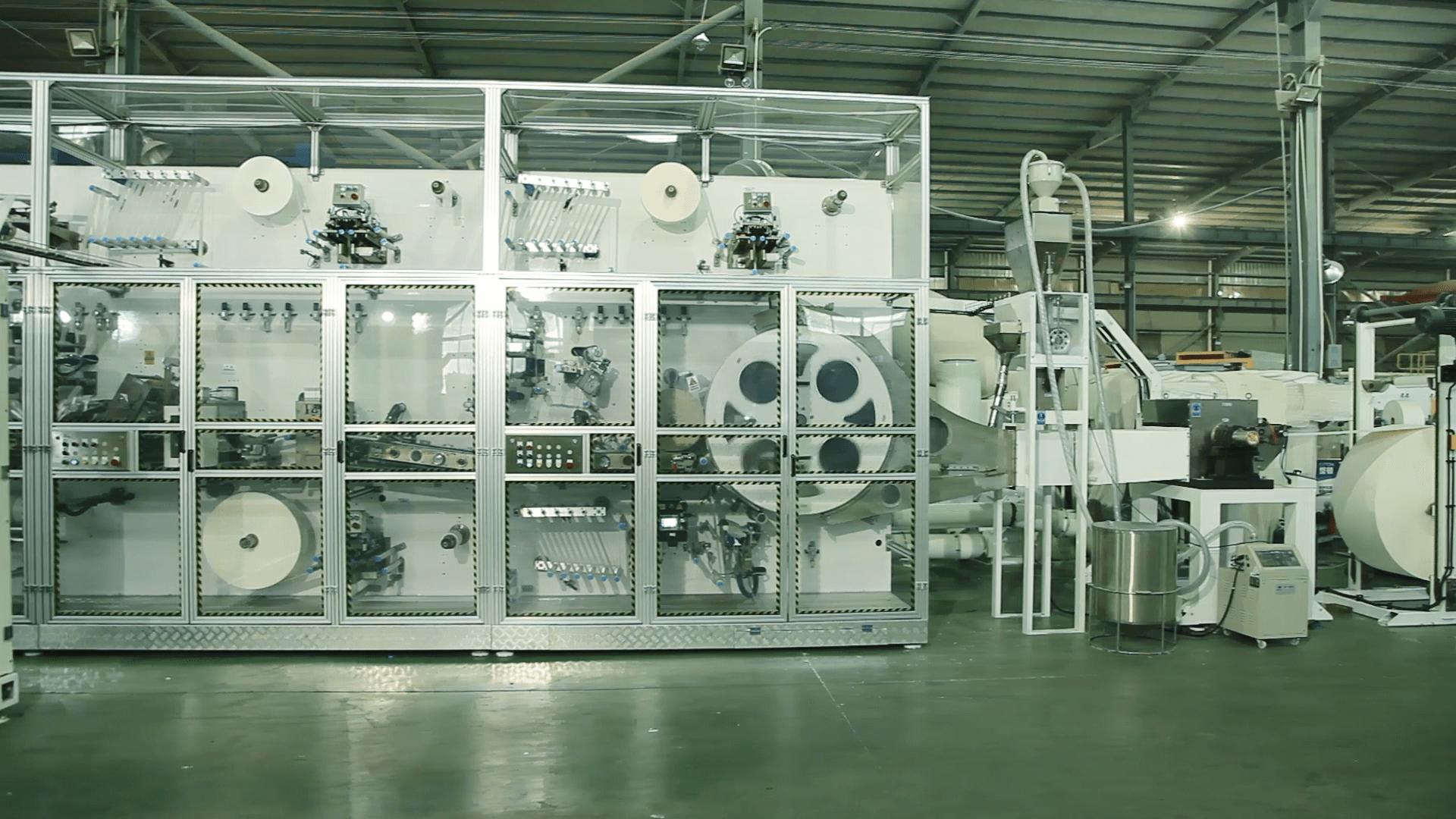 After various aging, running in and adjustment at the initial stage, fully automatic adult diaper equipment began to enter a relatively stable normal operation period. At this stage, the failure rate is low and relatively stable, approximately constant. Accidental faults are caused by accidental factors.

The depletion failure period occurs in the later stage of the use of fully automatic adult diaper machine. Its characteristic is that the failure rate increases with the increase of operation time. The basic reason for this phenomenon is that after a long time of operation, the service life of the parts and electronic components of fully automatic adult diaper equipment is close to exhaustion due to fatigue, wear, aging and other reasons, so it is in a state of frequent faults. 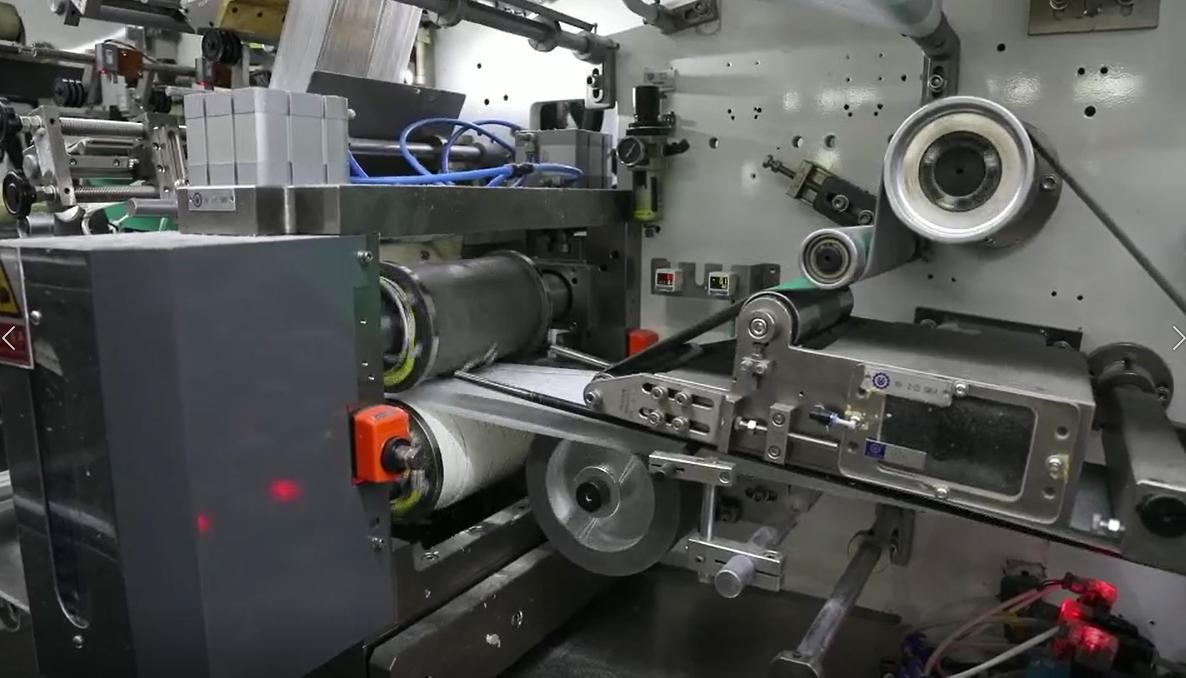 It is very important to carry out full automatic adult diaper machine maintenance regularly to reduce the high cost caused by downtime.